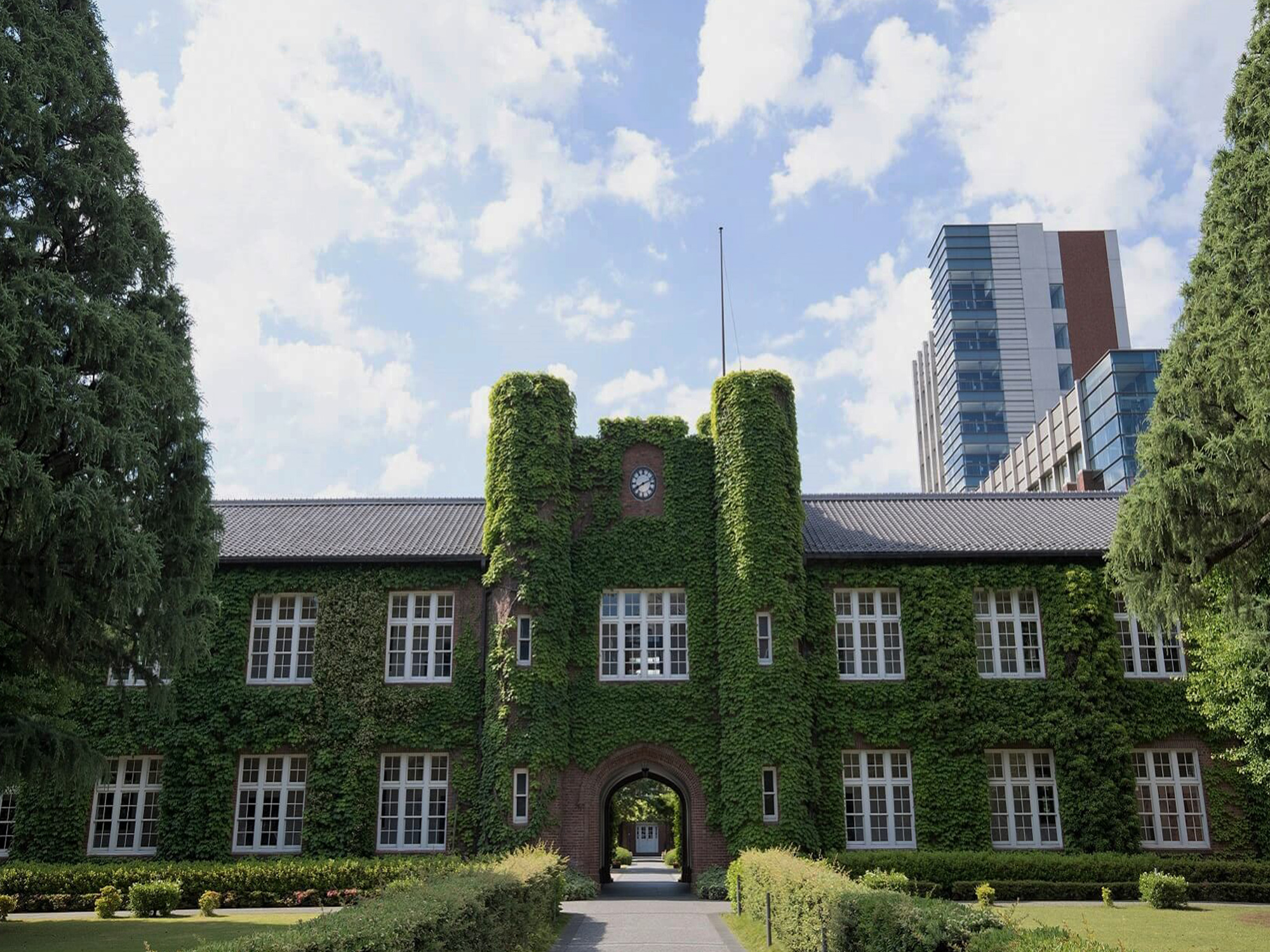 Rikkyo University was founded in 1874 and ever since has seen its educational mission “in the seeking of the universal truth and raising people who contribute to the world and society.” Consisted of 10 colleges and 14 graduate schools, Rikkyo University has totally focused on the liberal arts education and offers general curriculum built on this philosophy.

In the inaugural stage of the consortium, three faculties (The Global Libera Arts Program (GLAP), College of Intercultural Communication (CIC), and College of Business (COB)), leading the internationalization of education at Rikkyo, will participate in it.

GLAP is a program established in 2017 with the objective of further advancing the liberal arts philosophy to raise global leaders who think and act on their own and live as global citizens of the world. CIC was established in 2008 with the objective to give its students the knowledge, wisdom and ability to act in a way that enables them to perceive things from culturally different points of view, to have a flexible thinking and to approach problems more practically. COB was established in 2006 and aiming at raising leaders with deep understanding of the economic and social functions of the business enterprises, who will be able to contribute to the international society and the world.

The common features of these three faculties are a curriculum that allows students to earn their degrees only in English, an emphasis on academic training through required long-term study abroad programs, and an emphasis on the cultivation of critical thinking through small-group education based on close relationships with faculty members.

Centered on these faculties, Rikkyo University has been striving to improve the international mobility of its students under the vision “Rikkyo Global 24” since 2014. The number of partner universities has increased from 26 in 2004 to 259 in 2021, promoting student exchange and faculty exchange.

Yuanpei college is named after President. Cai Yunpei, the former president of Peking University, and is hailed as the experiment base of undergraduate education reform in PKU. Established in 2001, it is the non-professional undergraduate college in PKU, or considered as the liberal arts education college of PKU.

After 20 years of developments, it is one of the largest colleges in PKU and has about 300 students per year, more than 1200 students in total.

The main characters of Yuanpei college include free choice of their majors in PKU, Independent Explorations of their future, liberal arts education, interdisciplinary education and residential system. As the undergraduate education college, it is the only college in PKU that has its own dorm building and related independent student space. 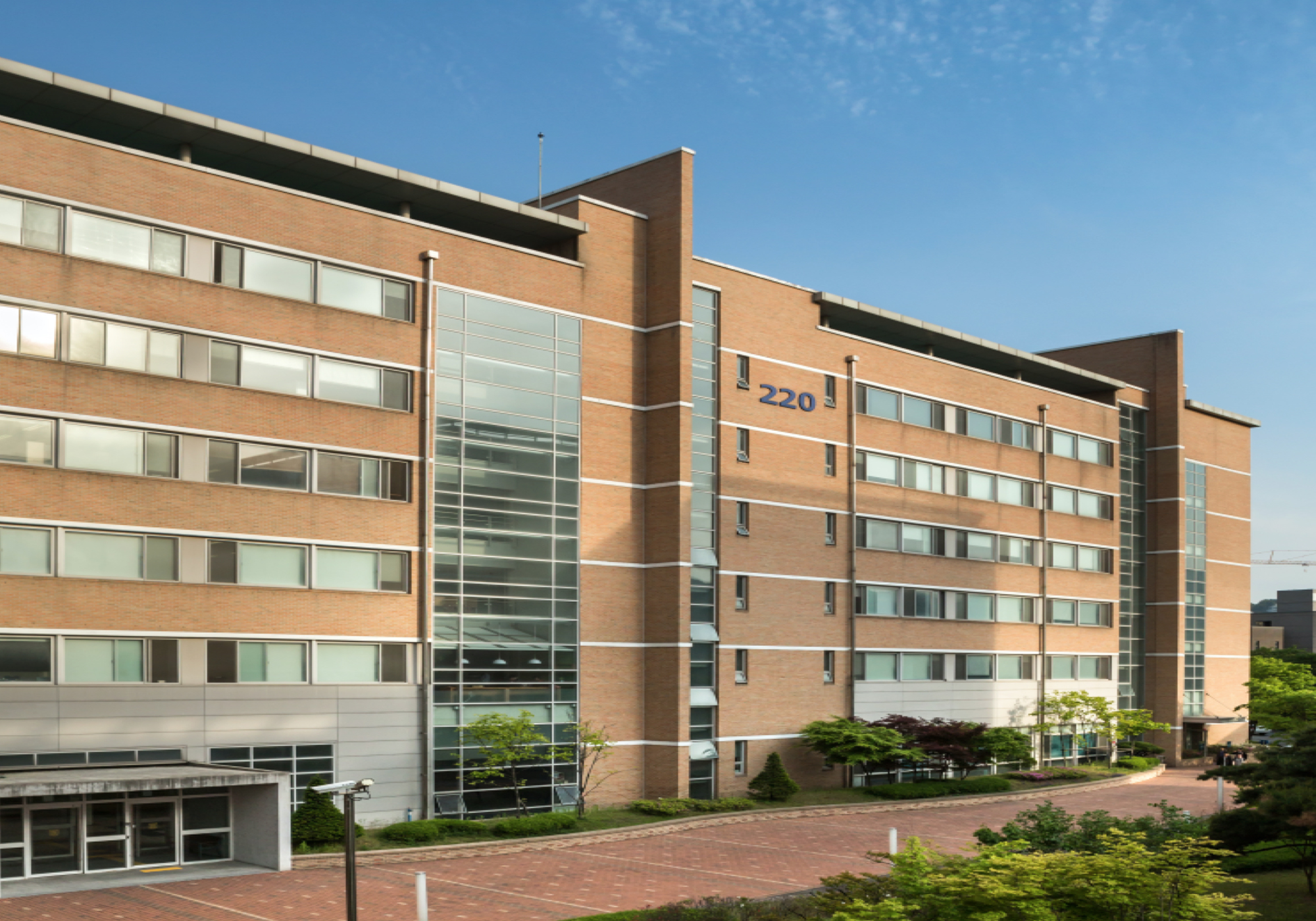 The College of Liberal Studies (CLS) at Seoul National University was established in 2009 to provide students with curricular opportunities to help students become “active learners.”

Devoted to the ideals of liberal arts education, the CLS has designed its curricular and co-curricular programs that allow students to foster close relationships with the faculty.

The college is also committed to help students pursue a proactive, intellectual, and independent way of life. Students are encouraged to select or design their own majors and organize their course-taking to cross traditional disciplinary boundaries.

Students of CLS therefore are often found in classes all across the campus, including humanities, arts, social sciences, natural sciences, and engineering.

Since the establishment, the CLS has continuously made rigorous efforts to expand its international cooperation with world-renown universities outside Korea.

Particularly, we have collaborated with Peking University (included in this consortium) over five years to develop a common liberal arts education curriculum and a joint degree program.

The CLS has also worked with National University of Singapore to hold international conferences for students from the broad Asian region. 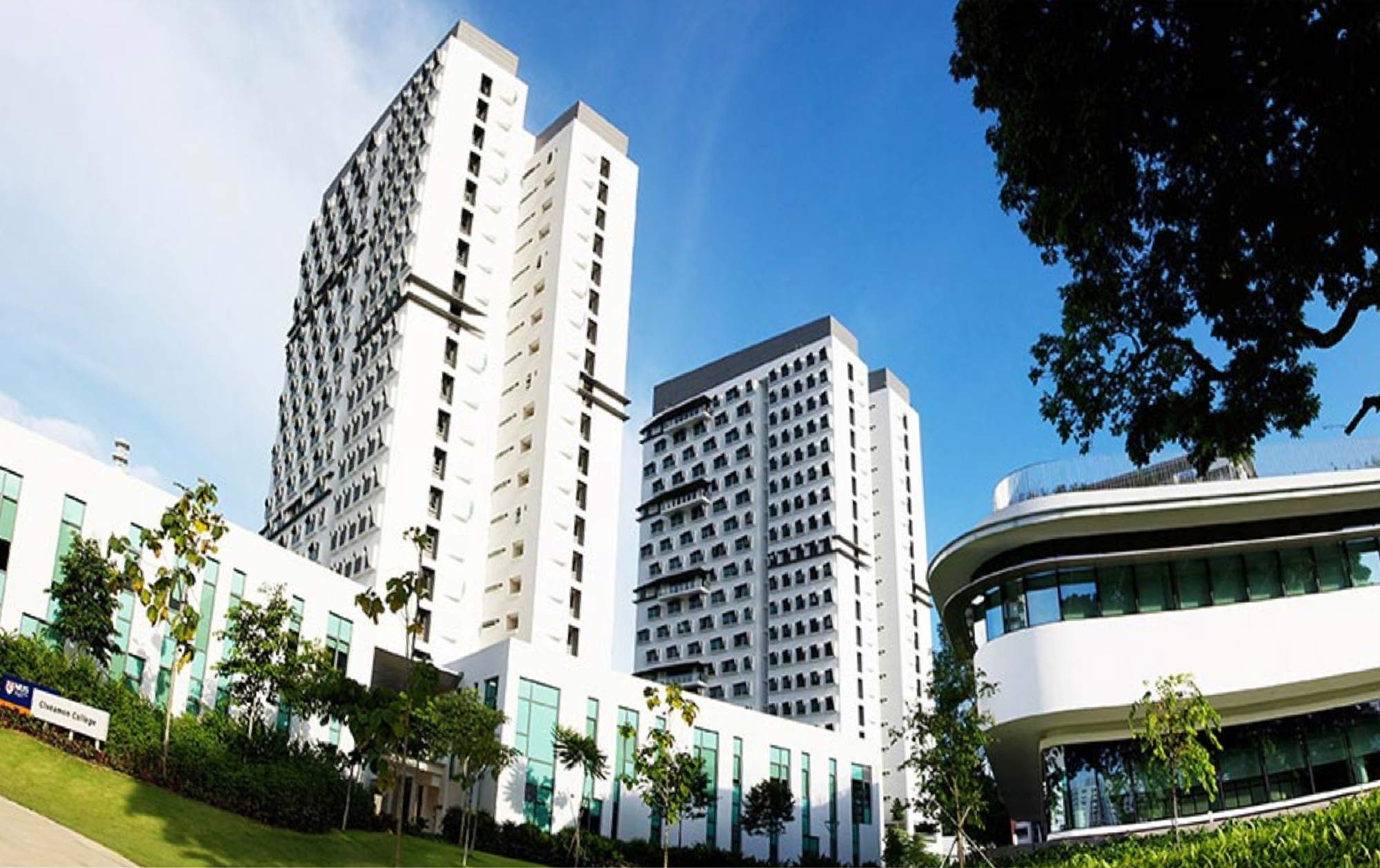 The University Scholars Programme (USP) is an undergraduate academic programme established in 2001 in the National University of Singapore (NUS). Each year, USP admits around 240 undergraduates from across seven faculties and schools in NUS.

The USP education focuses on strengthening core academic and professional skills – writing and critical thinking, analytical and quantitative reasoning, the ability to ask the right questions and pursue research, and the habit of reflecting upon ideas within a broad intellectual landscape.

We do this through an intensive and rigorous multidisciplinary curriculum, and a rich offering of local and international programmes.

Our focus on core skills complements our students’ strengths in their major disciplines, enabling them to make substantial connections across fields, enhancing their intellectual depth and breadth. USP students reside in Cinnamon College at the NUS University Town.

Alongside a vibrant student life, the residential college is a space for discussions on diverse issues, allowing our students to develop meaningful engagement with real world matters.

Collective Action for Mobility Program of University Students in Asia

The Asian Consortium for Excellence in Liberal Arts and Interdisciplinary Education