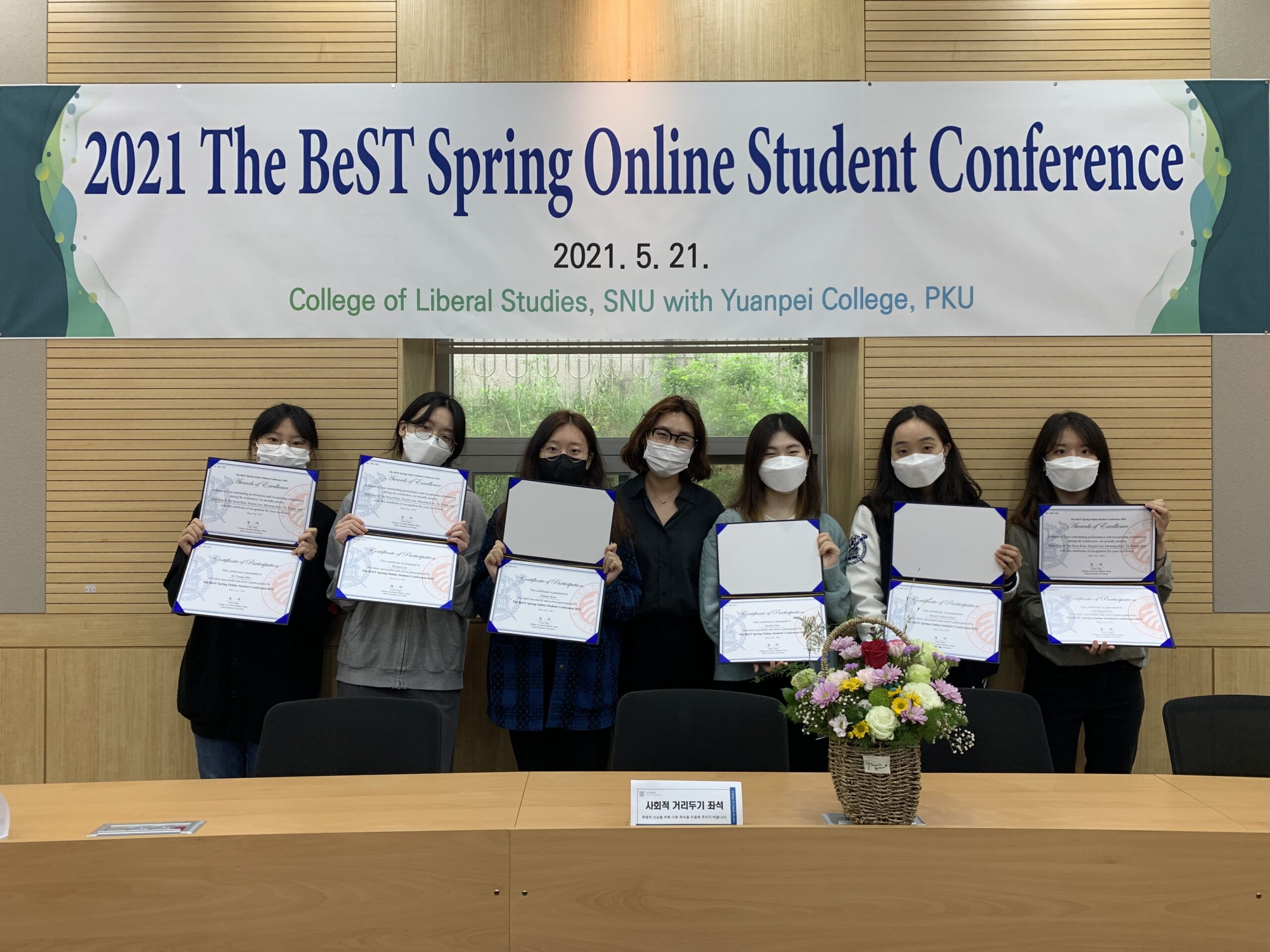 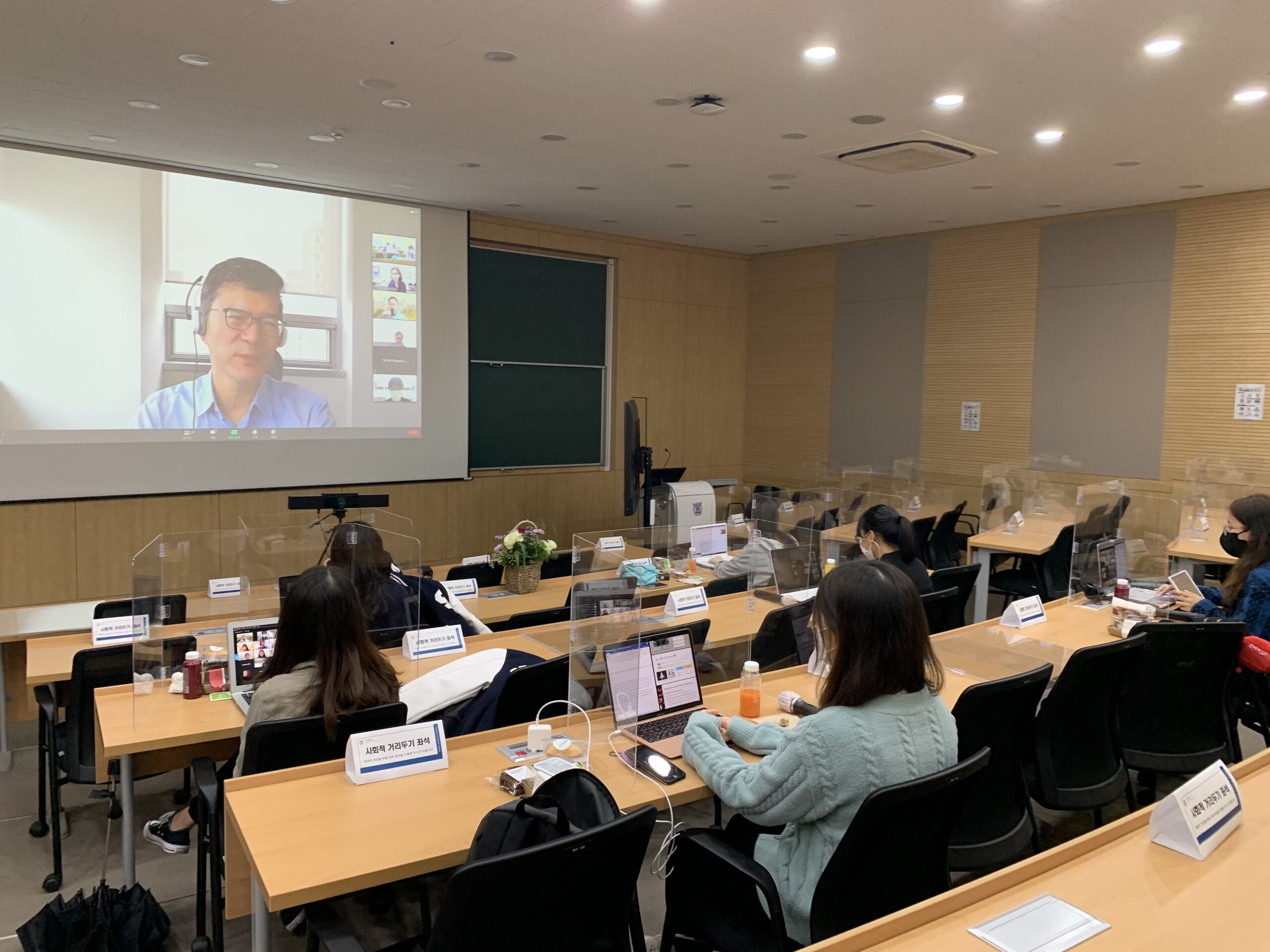 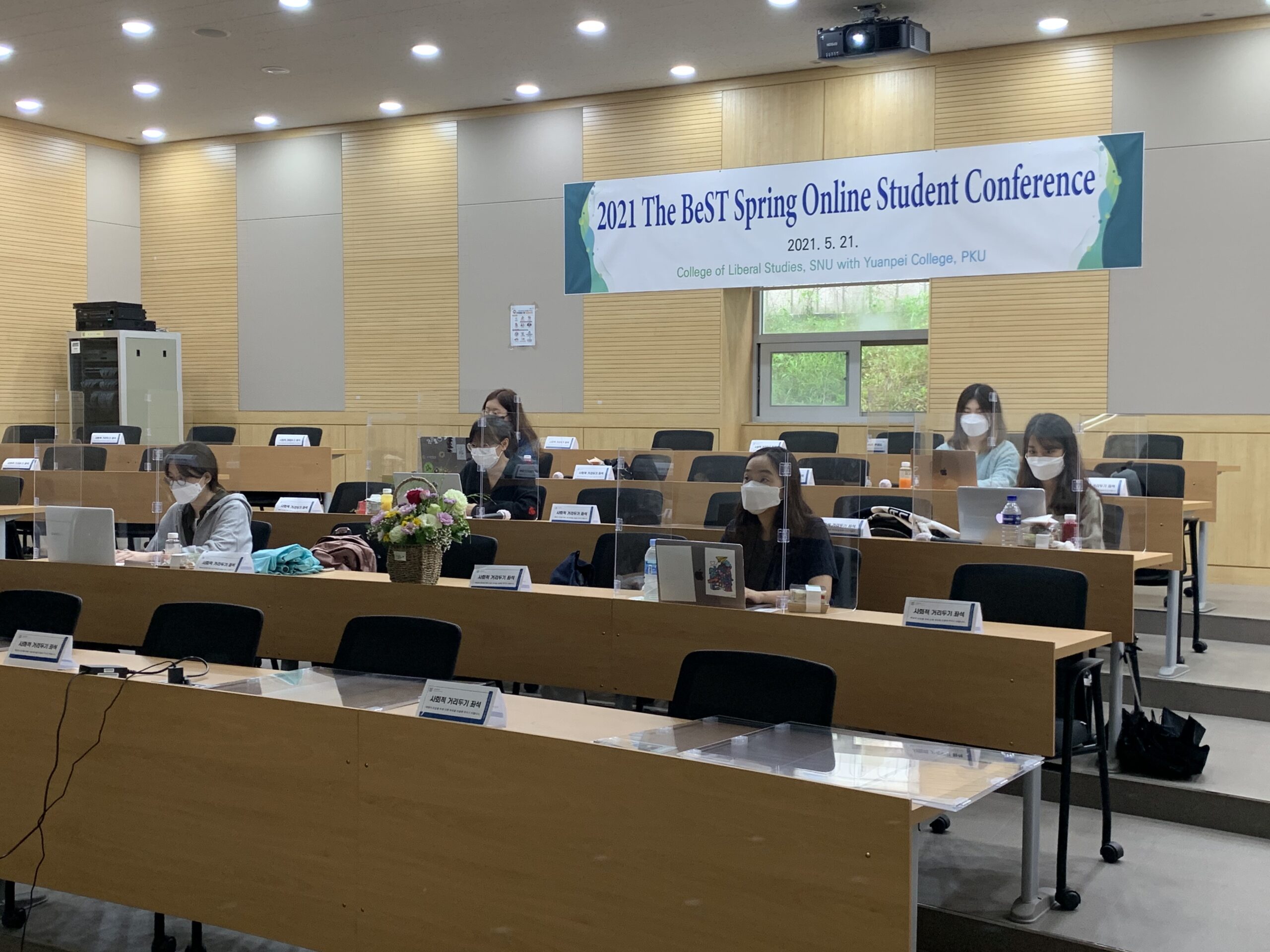 “Who Gets to Do K-pop?: Z-pop Renegotiates the K-pop Climate”

The Z-Stars won the first season of a pan-Asian K-pop audition competition, Z-POP Dream Project, held in 2018 across seven countries in Asia (Japan, Taiwan, Vietnam, Thailand, Indonesia, India, and the Philippines). At a press showcase in 2019, the Z-Stars explained that they want to inspire the younger generation of K-Pop lovers all around the world that they, too, can be K-pop idols. As of August 2020, however, K-pop music shows refuse to feature them on their programs since none of the members are Korean, nor do they sing in Korean. In other words, the Z-Stars have yet to convince the K-pop industry gatekeepers that they are indeed K-pop acts.The 2010s saw K-pop’s rapid globalization in the U.S.- dominant international pop music industry, making everyone to ask the ontological question, “what is K-pop?”

By 2020, K-pop’s transnational impact within has grown so much so that the question shifted to “what counts as K-pop?” or “who gets to do K-pop?” This talk explores how we might rethink the political and cultural climate of the K-pop industry through an inter-Asian lens, especially considering K-pop as cultural technology in the hierarchically racialized world ordered by the logic of global capitalism 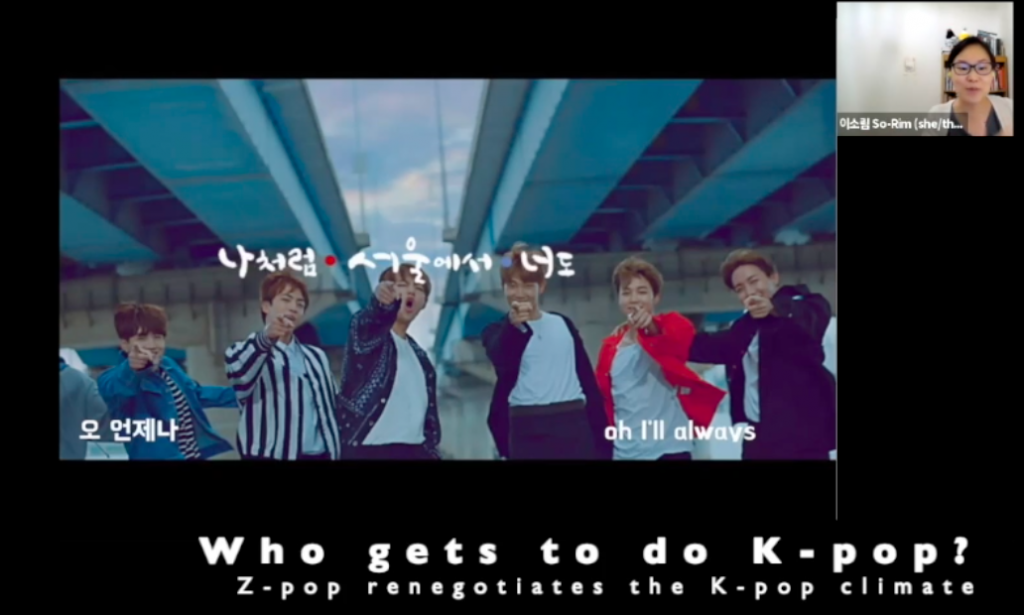 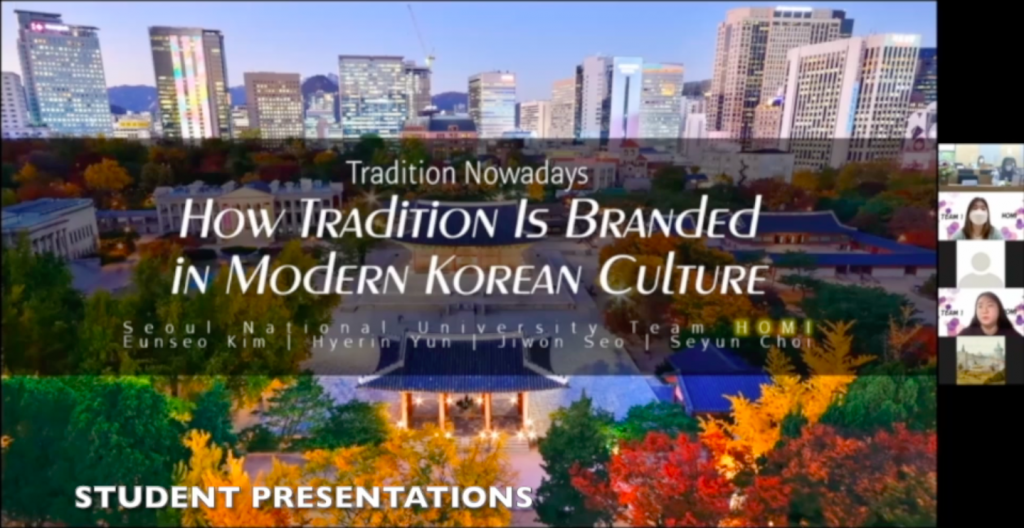 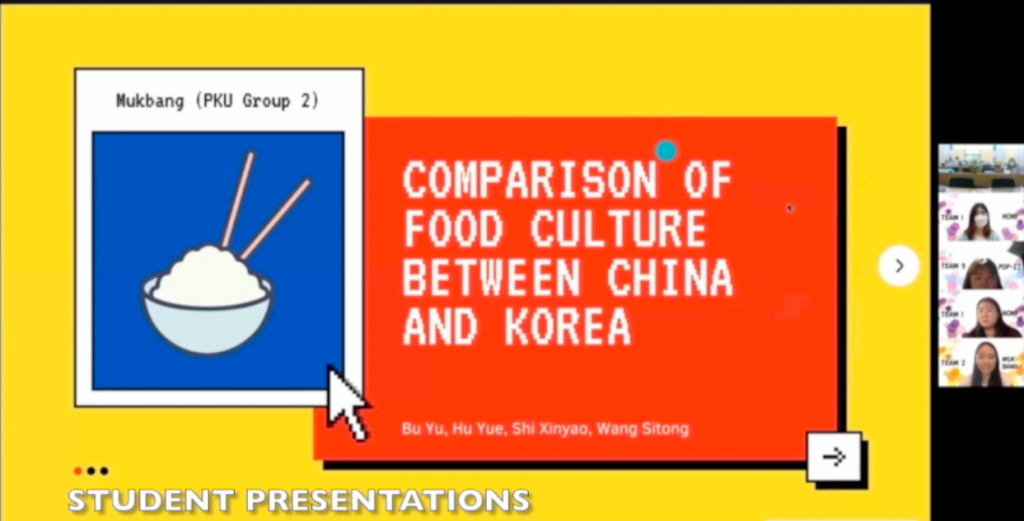 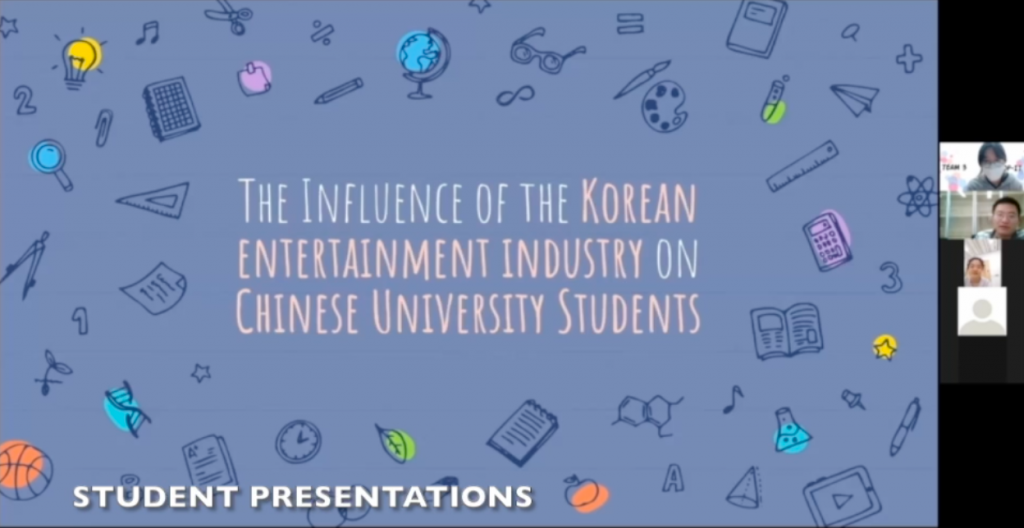 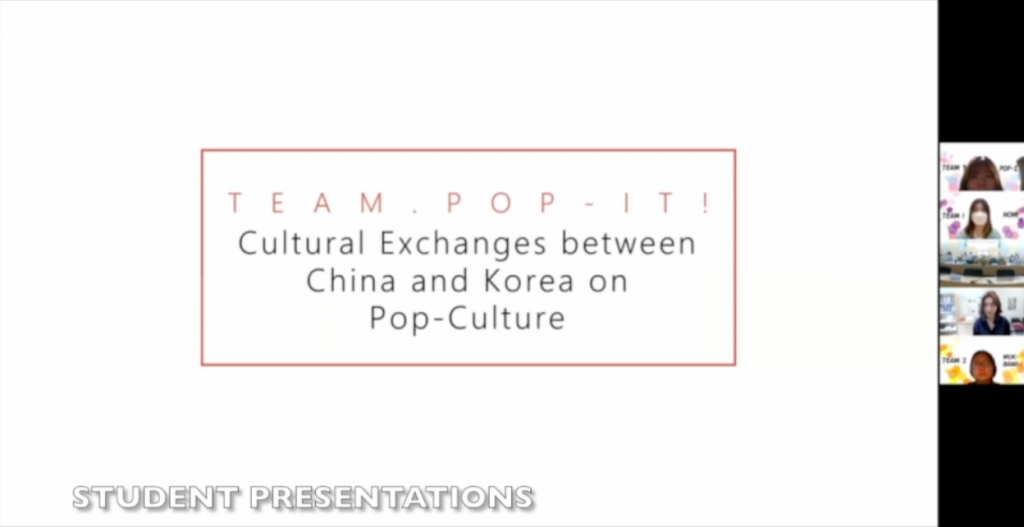 Collective Action for Mobility Program of University Students in Asia

The Asian Consortium for Excellence in Liberal Arts and Interdisciplinary Education